The Gospel According to Matthew

The Gospel readings in the Revised Common Lectionary for the current year (Year A, 2023) will come mainly from the Gospel According to Matthew. 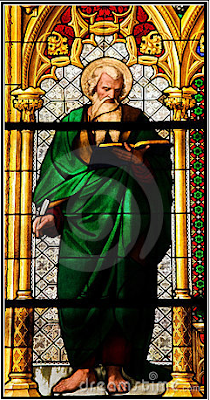